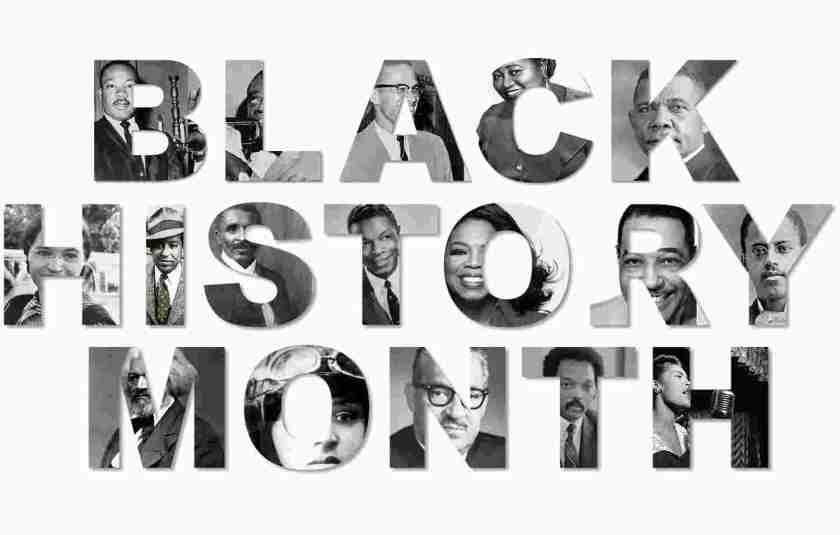 Unfortunately, for a lot of American’s, these last 6 days (including today obviously) will be the last days they care about Black History. So in preparation of this, I decided to compile a small list of movies folks can watch to end Black History Month with a sense of, let’s say, acknowledgment.

These movies are movies that moved me personally, and in some regards, opened my eyes to truths I never knew before. These movies aren’t listed in any typical order so feel free to watch them in any order. Of course, this is my list, but let me know which ones were your favorite, or which ones you’d like to recommend for me!

“Footage shot by a group of Swedish journalists documenting the Black Power Movement in the United States is edited together by a contemporary Swedish filmmaker.” | This documentary changed my life. If you’re looking for an unbiased view of the Black Power movement here in the States during the ’60s and ’70s this is for you!

I Am Not Your Negro

“Writer James Baldwin tells the story of race in modern America with his unfinished novel, Remember This House.” | I mean, if you know James Baldwin then what else must be said?

“With the help of a German bounty hunter, a freed slave sets out to rescue his wife from a brutal Mississippi plantation owner.” | Added this movie because it’s rumored to be loosely based on the true store of Bass Reeves. America’s REAL Lone Ranger.

“In the antebellum United States, Solomon Northup, a free black man from upstate New York, is abducted and sold into slavery.” | This movie is something serious bruh. If you didn’t know, this movie is based on the book, “12 Years a Slave” written none other by Solomon Northup himself. It’s a must watch for all races, but if you’re a reader, I highly suggest reading the book.

“An in-depth look at the prison system in the United States and how it reveals the nation’s history of racial inequality.” | Another must watch! I was glad someone shinned light on the 13th Amendment in a way that sparks a serious debate about criminal justice reform.

“People from all different walks of life, encounter racial tension, rape, responsibility, and the meaning of an education on a university campus.” | This is a MF classic and if you haven’t seen it, you GOTTA SEE IT! Especially, in today’s political climate. I couldn’t think of anything more timely than this classic from John Singleton.

Well, there you have it! I hope you guys take up the task and watch one of these a day to end your Black History Month the right way. As for me…

Leave a Reply to The Ghetto Activist Cancel reply