So, White Twitter has been in a complete meltdown these past few days…

If you didn’t know, Disney’s just recently announced that Halle Bailey will star as the lead role, Ariel, in their live-action remake of The Little Mermaid.

Of course, right on time, the white tears began to fall from the heavens like a fucking white tsunami.

It's not a movie about mermaids … it's about the 1989 Disney movie based on the story "The Little Mermaid" Written by Hans Christian Andersen where he describes white skin as blue eyes.
Ariel is from DENMARK … Nordic … #NotMyAriel #Itisnotinclusive pic.twitter.com/7fMNy2xhGI

I’m just saying that if a white person can’t be cast as Aladdin or Jasmine, why can a black person be cast as Ariel? In both stories the race of the main character affects the plot, political marriage and all that.

Twitter was littered with wypipo like Paola & Heidi venting, and rage tweeting their frustrations about Disney casting a black woman to play the role of an imaginary fish-girl…

*Sidenote* #NotMyAriel trending during the 4th of July, a time when America celebrates its independence, freedom, and so-called equality, only highlights America’s profound hypocrisy but I digress…

Wypipo who truly believe in this whole, #NotMyAriel movement I have one thing to say to you.

You Tried It Tho’

Y’all wypipo really tried it tho. Apparently, casting Ariel as a black mermaid is the equivalent of, IDK, whitewashing 400 years of brutality and systematic oppression.

Having a black Ariel is just the latest form of oppression wypipo are struggling to cope with. No worries though, I’m here for all of the smoke.

A lil’ Little Mermaid History for ya’

Iight so for the record, Paola is correct when she said Disney based their 1989 film The Little Mermaid, off of the FAIRYTALE book “The Little Mermaid” written by Danish author Hans Christian Andersen.

In fact, Hans Christian Andersen even mentions Ariel’s appearance right off the jump.

“They were six beautiful children; but the youngest was the prettiest of them all; her skin was as clear and delicate as a rose-leaf, and her eyes as blue as the deepest sea; but, like all the others, she had no feet, and her body ended in a fish’s tail.

So what a minute.

In fact, we should encourage it. Why? Because positive representations of black bodies is one of the most powerful weapons we can use in the fight against White Supremacy.

The Power of Representation

Living in America we’re used to seeing Kings, Queens, Prince and Princes all played by white people as if it was almost by default or some shit. On the flip side of that, we rarely see positive images of black people, let alone, images of Black Kings, Queens, etc.

Controlling images has a profound effect not just on our culture and society as a whole, but it also has major effects on the black mind itself.

When the media constantly portrays you, and people who look like you, as criminals, gangbangers, drug dealers, thugs, and murders it doesn’t take long for the mind to internalize those messages creating a mental trap.

One way America can counter this effect is by creating more films and TV shows that show black people in positions of power as well as normal everyday human begins. 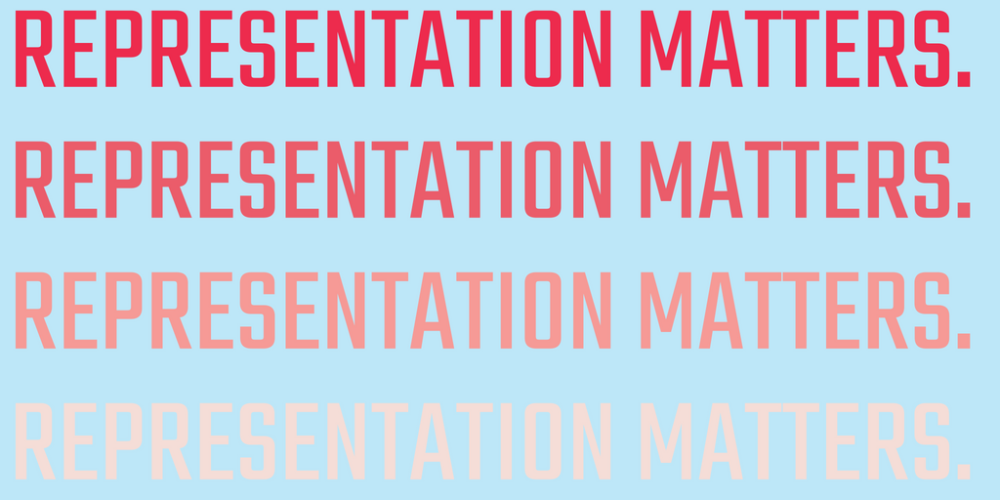 Plus I think Disney is due for another black princess any damn way.

For more information about black trauma and the effects of internalized racism check out some of my recent pieces:

In the two tweets I pulled for #NotMyAriel examples, you’ll notice they both revolve around the same ideology, White Supremacy.

And to support this ideology of White Supremacy, these mfs have come up with clever and deceptive ways to argue their case.

Ariel has always been white, so changing her appearance for a live-action remake would be;

It’s All Fake Any Fucking Way

All the arguments I heard in support of the hashtag #NotMyAriel are all complete bull shit, because of one simple fact.

The Little Mermaid, regardless of what version you’re thinking of, is fake.

Atlantica isn’t a real place, nor are mermaids real creatures.

Ariel is a cartoon character, at best, a fairytale princess. Which means she isn’t real, so she can be whatever the fuck color Disney wants her to be, just like she was whatever color Hans Christian Andersen wanted her to be.

I mean Ursula was fucking purple bruh, so I mean that quite literally. 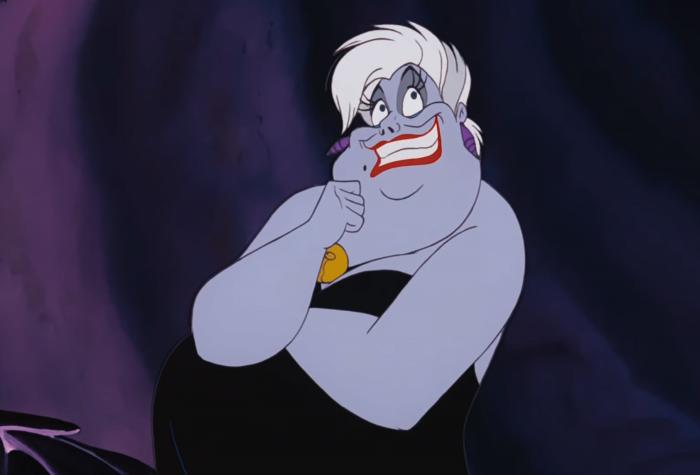 But on a serious note, I really didn’t want to spend any energy on this goofy-ass argument. In fact, I was going to let wypipo slide on this shit until I noticed too many people on my timeline agreeing with the bull shit.

So here we are…

Since y’all wanna play the appropriation game and act as if a black Ariel is somehow, culturally offensive, let’s play.

Yeah, a Danish white man named Hans Christian Andersen wrote the original Little Mermaid, but where did that inspiration come from? Where does the idea of mermaids, and Sea Kings come from?

One could easy say Ariel and all other mermaids are knock offs of the West African Goddess Yemayá, one of 7 Orishas.

I could also make the case that King Triton himself is nothing but a poor man’s imitation of Olokun, revered as the ruler of all bodies of water and for the authority over other water deities.

But most people aren’t ready for that conversation, nor do I have the time to teach them all the ways in which Africa has shaped the world we now know today.

All in all, if you’re upset about a black woman playing Ariel in Disney new live-action remake then stay yo ass at home. Also, please keep using the hashtag #NotMyAriel so I know who I need to unfollow 🙂