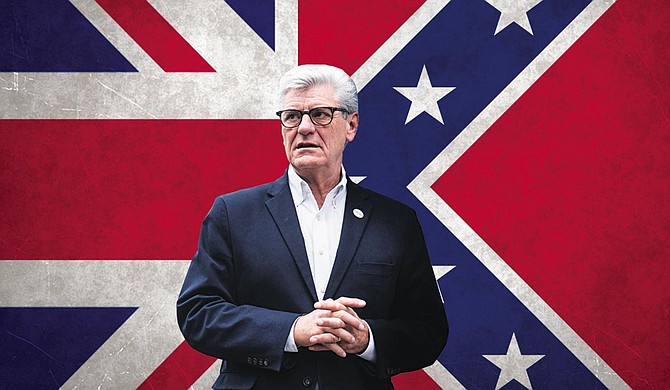 I normally take short lunch breaks, so I figured I just save the heart attack for later and take my ass back to work. Especially since the last thing I wanted to do is spend the rest of the day pissed off at some shit an old bottle of mayo said hiding behind his little Twitter screen.

So I waited until I got home to read what the so-called Governor of Mississippi had to say.

According to Deep South Voice, the Governor took to Twitter last weekend and said some pretty wild shit. I mean some shit that you’d think was way past us here in 2020.

“If Mike Espy and the liberal Democrats gain the senate we will take that first step into a thousand years of darkness.”

I know bruh… He really said that shit smh…

I intend to work for @cindyhydesmith as if the fate of America depended on her single election. If Mike Espy and the liberal Democrats gain the Senate we will take that first step into a thousand years of darkness. https://t.co/ZFXoeUOG1n

It turns out that those comments were just half of the tweet… Phil spent the first half of the tweet endorsing the one and only, racist dog, Cindy Hyde-Smith. Remember her? She was the chick that said she would be front row at a public lynching… In fact, I believe the exact quote was, “If he invited me to a public hanging, I’d be on the front row.”

"If he invited me to a public hanging, I'd be on the front row"- Sen. Cindy Hyde-Smith says in Tupelo, MS after Colin Hutchinson, cattle rancher, praises her.

Hyde-Smith is in a runoff on Nov 27th against Mike Espy. pic.twitter.com/0a9jOEjokr

So yea… here’s a perfect example of two mfs in positions of power saying some outright racist shit. The reason I wanted to talk about these two clowns is because I thought it would be a perfect opportunity to give you all a quick history lesson about politics in the American south. Particularly, politics in Mississippi…

Mississippi has a very long and very violent history of racism. According to conservation numbers, it’s estimated that some 600 black people were lynched between 1877 to 1950 in just Mississippi ALONE. That’s the most of any other state in the entire country, and again, those are conservative numbers. We’ll never truly know how many of our brothers and sisters were unjustly lynched, burned, and mutilated for personal entertainment disguised as “mob justice.”

Nearly 4,100, black Americans were lynched in the United States between 1877 and 1950, according to a report from the EJI, and again those are just the ones on record. Most of these “racial terror lynchings,” as the EJI describes them in its report, remain undocumented because white people generally had no incentive to record the senseless, extrajudicial murders of black Americans at the hands of vigilante white racist mobs. To be more specific, many of these acts of racial terror were a direct response to the period known as the Reconstruction era, between 1865 and 1877.

For those who didn’t know, the Reconstruction Era is what many historians call the follow-up years to the Civil War when Black American political, economic, and social access was temporarily energized.

Speaking of the Reconstruction Era let’s move to the second part of this history lesson.

Birth Of A Nation

Now that you have the basic knowledge of America’s dark history of lynching. You can now begin to understand just how fucked up Cindy Hyde-Smith is for even joking about a public lynching, let alone bragging about wanted to be front row for the shit. But, remember we’re not here for Cindy’s dusty ass… We came for Phil and his unapologetic racist ass endorsement of Cindy.

Now, I paused our first history lesson after mentioning a period in American history known as The Reconstruction Era. The reason why is because I wanted to draw the parallels between Phil’s racist ass endorsement with an old racist American trope. A trope that just so happened to give wings to America’s first box office hit, while also inspiring the resurgence of racial terrorism this country has still yet to reckon with.

Have you ever heard of a film called Birth of A Nation? Not to be confused with the new Birth of A Nation (2016) which was Nate Parker’s attempt to reclaim true American history… Nah, I’m talking about the racist as fuck Birth of A Nation from 1915… According to History, the movie Birth of A Nation was originally adapted from the book The Clansman by Thomas Dixon Jr., who was a classmate and friend of President Woodrow Wilson.

Bruh this movie is fucked…

Birth of a Nation portrayed Reconstruction as catastrophic for white people. The film showed Radical Republicans (people we’d consider to be Democrats in today’s modern politics) encouraging equality for blacks, who in the film are represented as uncouth, intellectually inferior and of course, predators of white women. The movie basically showed what America would look like underneath black rule if black people actually embody all the racist bull shit white people projected onto them.

I must also note that this same racist narrative was widely accepted as historical fact during that time. In fact, President Wilson reportedly said the film, “Is like writing history with lightning. And my only regret is that it is all so terribly true.”

In the movie, the hero’s of the day are the fucking Klan. There is a scene towards the end of the movie after they hang the mf acting in blackface, where you see the Klan escorting a white woman safely from the town that was overrun by black politicians who made interracial marriage legal. Which of course, to white racist, meant that raping white women would also be legal (hints why white women being rapped was a strong theme throughout the movie). 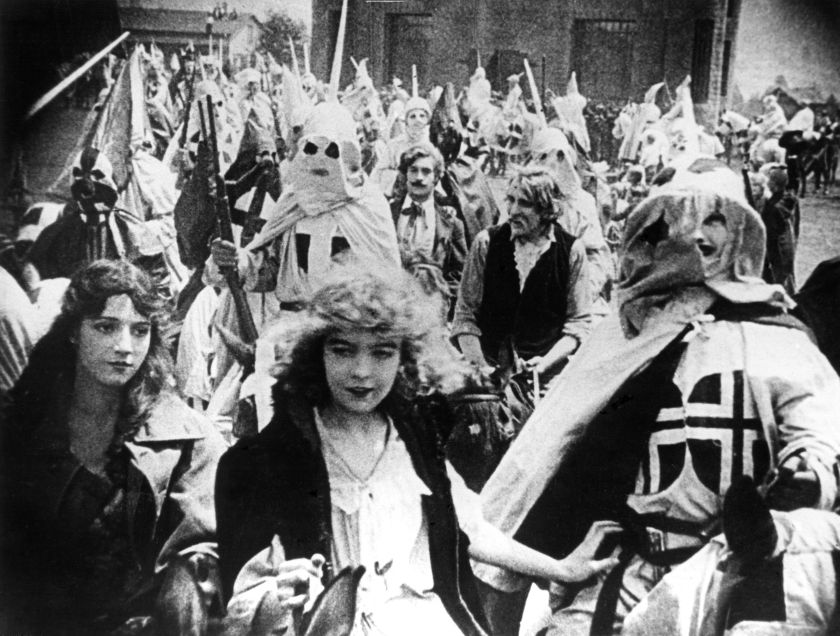 I say all this to ask one simple question… is this what Phil meant when he said, “If Mike Espy and the liberal Democrats gain the senate we will take that first step into a thousand years of darkness.” Is this what that “darkness” will look like if Mississippi elected its first black Senator Mr. Phil?

Look bruh, we gotta get mfs like Phil and Cindy out of positions of power. We can’t allow mfs who have these thoughts, who play on centuries of racial wounds just to “rally up their base.” If you think these mfs have the best interest of ALL their constituents in mind (regardless of race, sexual preference, and gender identity) when they craft and pass legislation… then you need to wake the fuck up. Because they most definitely don’t. In fact, I’m willing to bet my left nut they’re actively working against those same constituents they’d probably consider to be the “other” every fucking day they go to work.

We need to purge mfs like Phil and Cindy out of these positions of power and replace them with people who stand up for ALL of us. 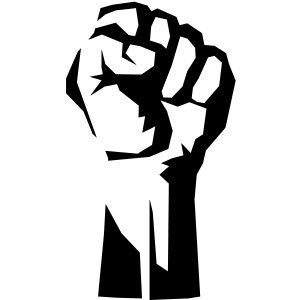